The Coastal Protection for Climate Change Adaptation in Small Island States inthe Caribbean (CPCCA) is a project that’s being supported through funding from the German Development Bank (KfW). It is a new partnership with the Caribbean Community Climate Change Centre (CCCCC), seeks to safeguard our fragile coastal ecosystems and preserve the benefits were derive from them. Residents of CARICOM member states are in a vulnerable region: the majority of our population and communities reside along the coast; most of our critical infrastructures ( such as roads, airports and are located along the cost. The steering committee had it’s inaugural meeting on June 29th, 2016 at the 5Cs headquarters in Belmopan, the capital of Belize. The committee is made up of representatives from Jamaica, Grenada, St. Lucia and St. Vincent and the Grenadines. It is estimated that a total of twelve ( 12) Local Adaptation Measures (LAMs) will be supported under the CPCCA across the four (4) target countries . 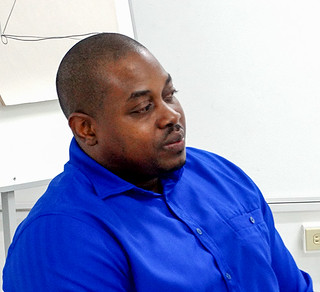 According to CCCCC Project Manager, Kenneth Reid, “protecting our coast and using an ecosystem based adaptation approach is quite timely and also very necessary. The project reinforces the awareness for the particular vulnerabilities we have across the region and is working with countries, to make the kind of investments necessary to support relevant systems, structures and institutional relationships that will improve our resilience to climate change.” 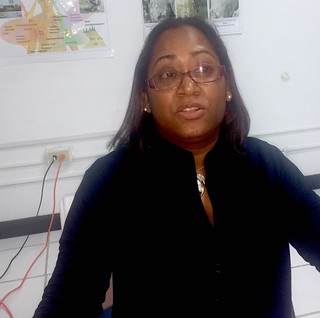 CARPHA representative Shermaine Clauzel who works with the Department for Environmental Health and Sustainable Development said “for us it is particularly useful to be at this meeting because we are responsible for a number of other projects which are very similar. It gives us the opportunity to make sure we don’t duplicate our efforts; to build on some of the successes we are already experiencing in other projects and to share experiences and to ensure as much as possible the success of this project.” 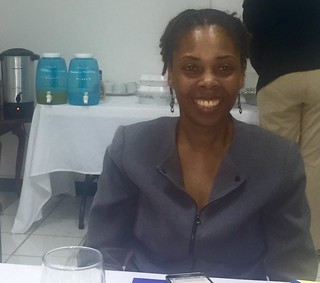 Similar views were held by St. Lucia’s Representative Lavina Alexander who also said that her country was “very happy to be a part of the inaugural steering committee meeting for this project which has significant coastal benefits which St. Lucians would be lucky to gain as we move forward.”